The Slideshow of Luxovis and World Class Luxury 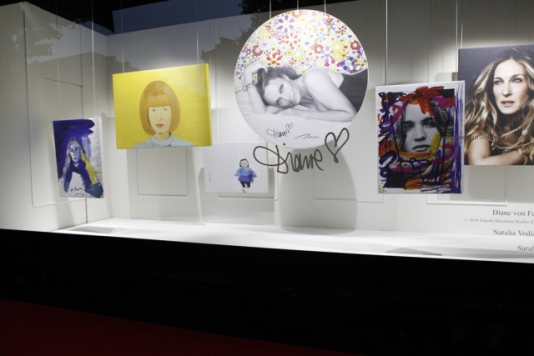 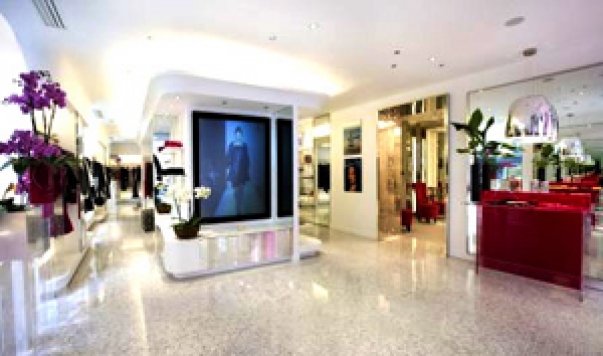 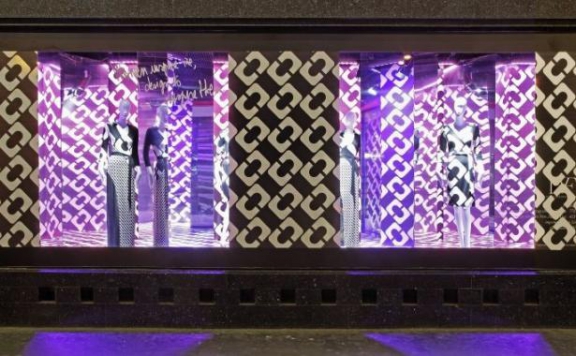 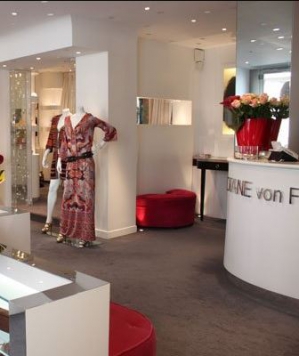 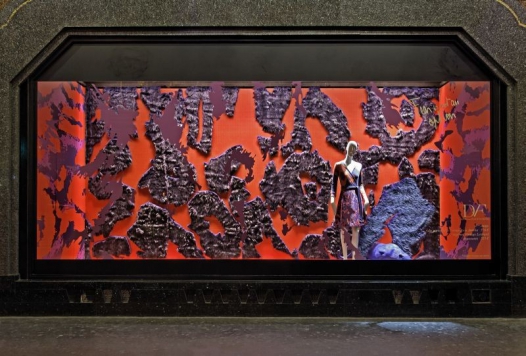 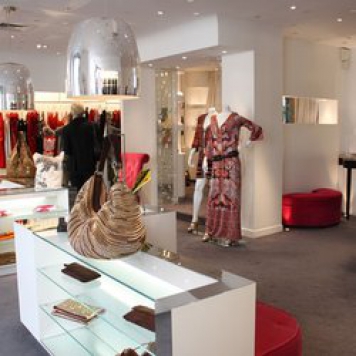 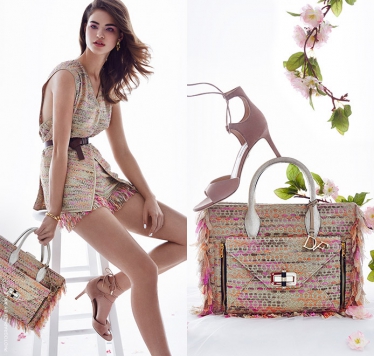 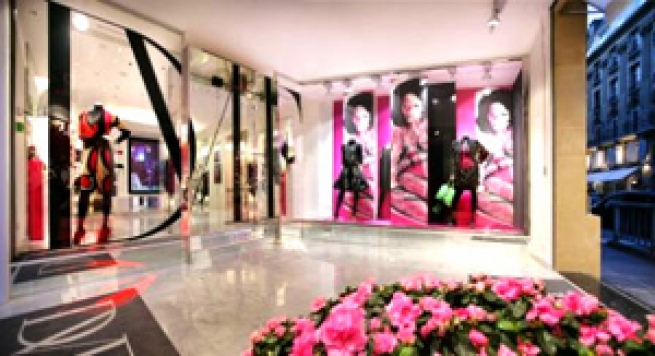 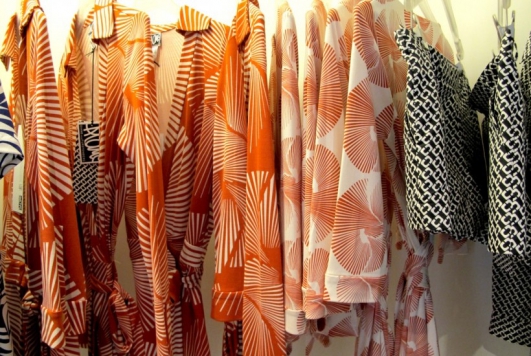 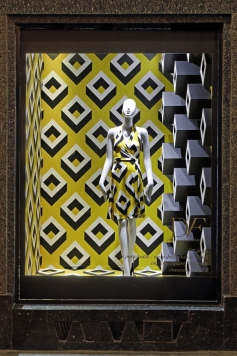 The Contacts of the luxury item

Overview of the luxury item

Founded in 1972 by the designer, DVF is now a global luxury lifestyle brand and one of the premier names in American fashion. Renowned for its iconic wrap dress and signature prints, DVF has expanded to a full collection of ready-to-wear and accessories including shoes, handbags, small leather goods, scarves, and jewelry. Founder and Chairman Diane von Furstenberg is also Chairman of the Council of Fashion Designers of America and serves on the boards of Vital Voices, the Statue of Liberty–Ellis Island Foundation and The Shed, the new center for artistic and cultural innovation in New York City. In 2014, Diane published a memoir, The Woman I Wanted to Be, which has been translated into five languages and in 2015 she was named one of the TIME 100 Most Influential People.

Diane von Furstenberg entered the world of American fashion when she arrived from Europe with a suitcase full of her dress designs. In 1974, she created the wrap dress, which came to symbolize power and independence for an entire generation of women. By 1976, she had sold over a million of the dresses and was featured on the cover of Newsweek. After re-launching in 1997 with the dress that started it all, DVF is now a global luxury lifestyle brand offering a full collection of ready-to-wear and accessories including shoes, handbags, small leather goods, scarves, and jewelry.

The luxury events in the world

Make an Inquiry for luxury item

The inquiry is without obligation and will be send to the owner for creating of offer!
>